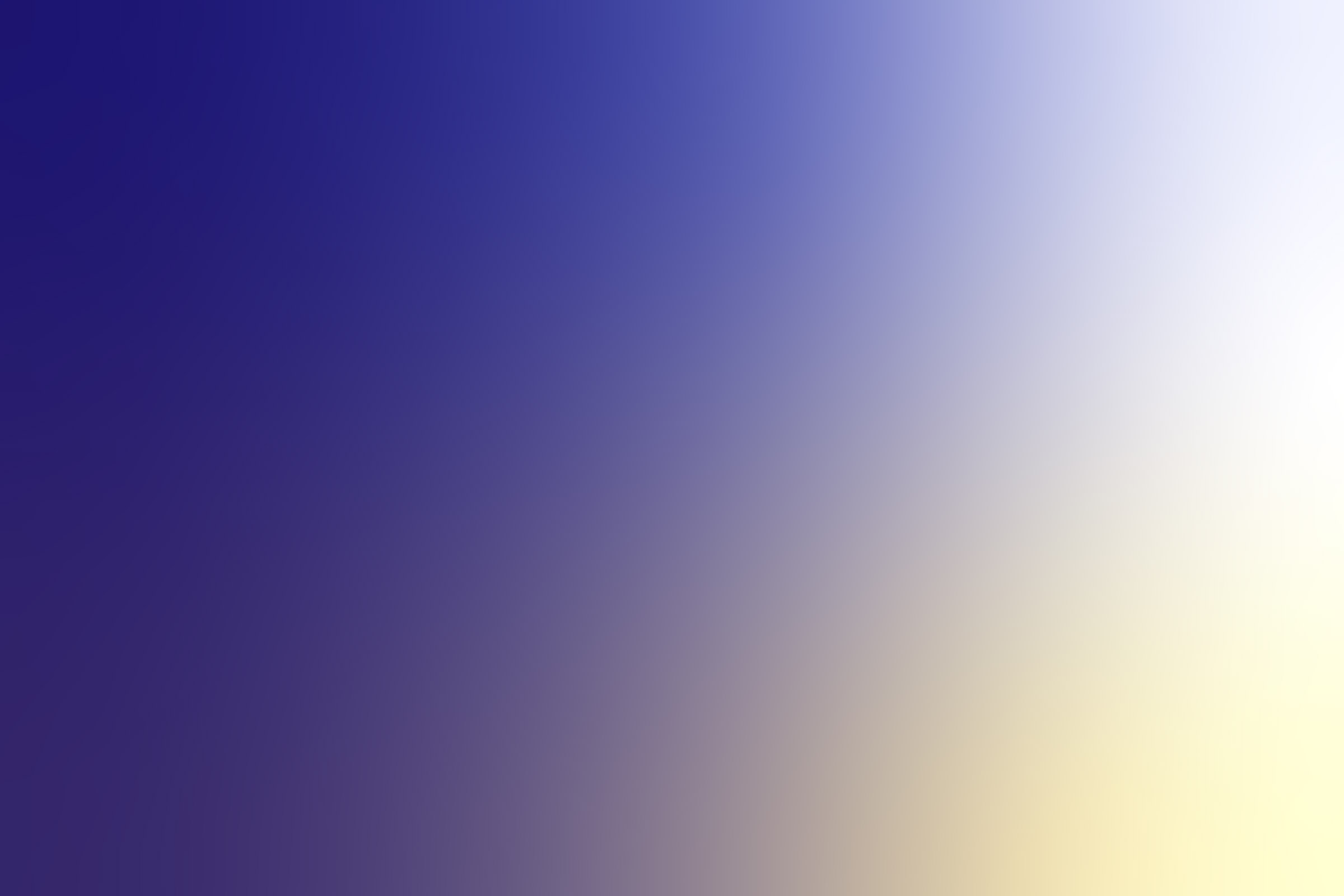 A cooperative, decentralized network of timekeeping devices could offer a more agile and affordable approach to supporting an ecosystem of diverse actors in cislunar space. 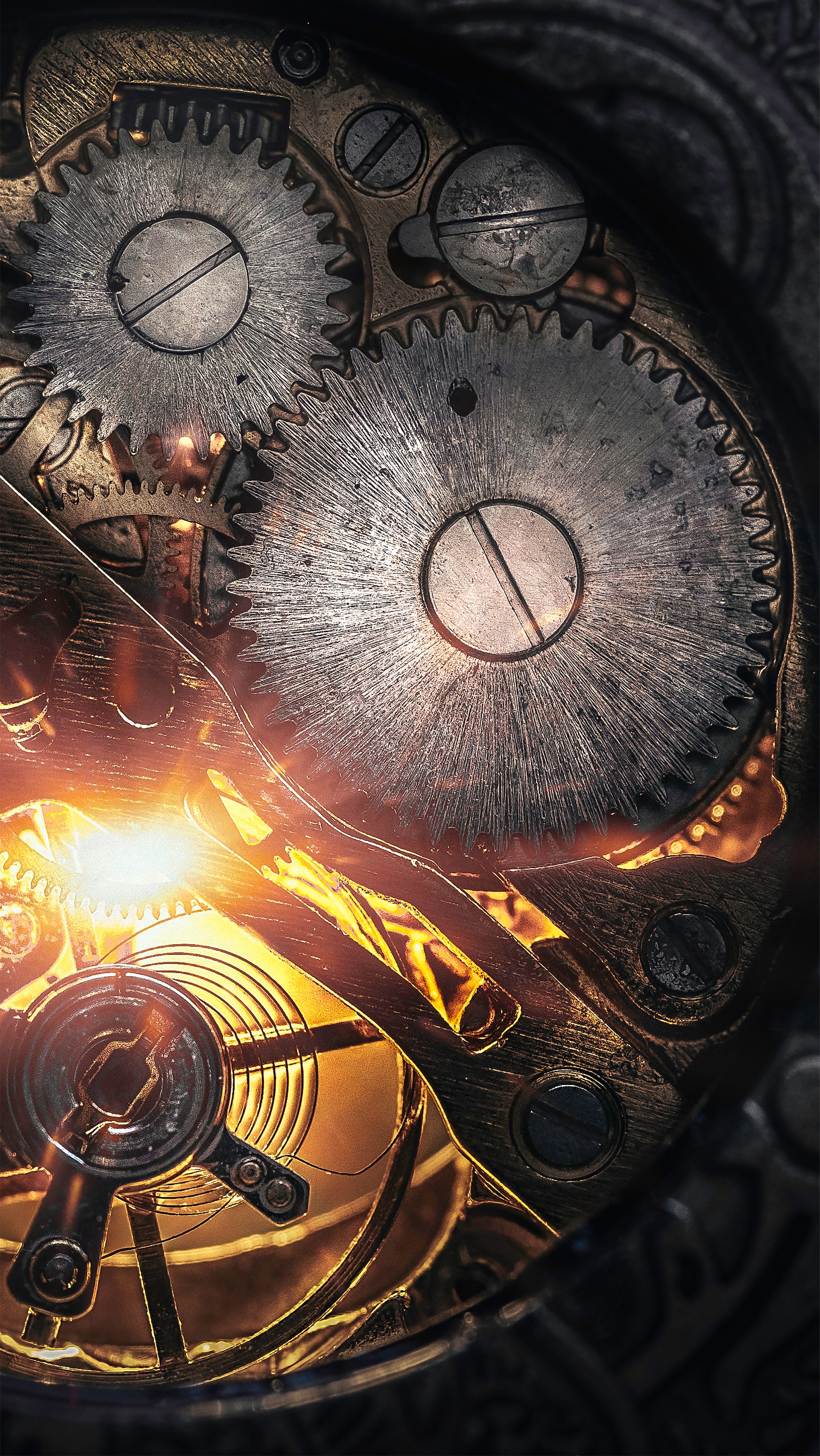 There are no Stratum-0 time sources in cislunar space. Today, all missions beyond Earth orbit receive time-transfer signals directly from Earth via ground stations.

There is currently little to no autonomous coordination between actors in cislunar space, so it's not yet necessary for peers to manage timekeeping autonomously. When multiple actors are operating on the Moon, it is usually led by operators on Earth.

But there are a plethora of missions to the Moon in the next decade, many of which involve autonomous actors and coordination between actors. For these missions to succeed, it will be necessary that a time synchronization protocol exists locally without requiring a direct connection between Earth and every actor.

Every GNSS system in Earth orbit took a massive investment from mature space organizations. NASA has demonstrated that it may be feasible to operate a very precise atomic clock in deep space [Burt et al., 2021] to the tune of tens of millions of dollars each. But there's not enough time or investment to create a GNSS-like network of Stratum-0 time sources in cislunar orbit.

A cooperative, decentralized network of timekeeping devices (following the analogy explained in my first post) could offer a more agile and affordable approach to supporting an ecosystem of diverse actors in cislunar space. A cooperative network leads to incremental improvements while bootstrapping missions from the start:

● Access to a shared timekeeping source is more important than accuracy early on. Importantly, it doesn't matter if a shared reference is synced to any other actor, as long as all the participating actors are coordinated.

● Every actor that participates in the network contributes to the source.

In the next post in this series, I will explore the current state of play for timekeeping technologies in cislunar space and consider future architectures of an open lunar timekeeping utility.