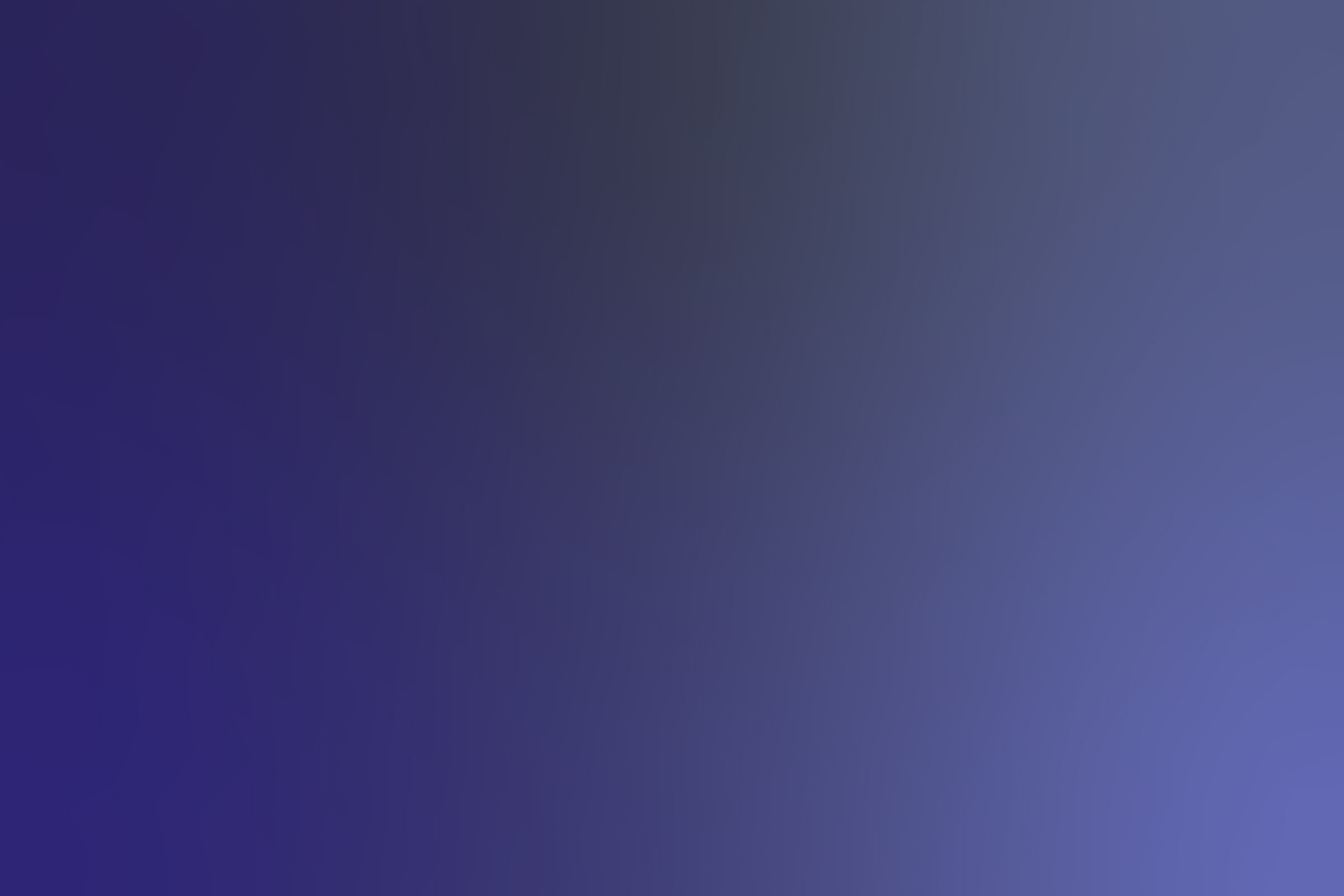 The author's research is focused on considering possible architectures for an open and independent time standard for cislunar space. This post is the first in a series about timekeeping and clock synchronization for lunar activities. 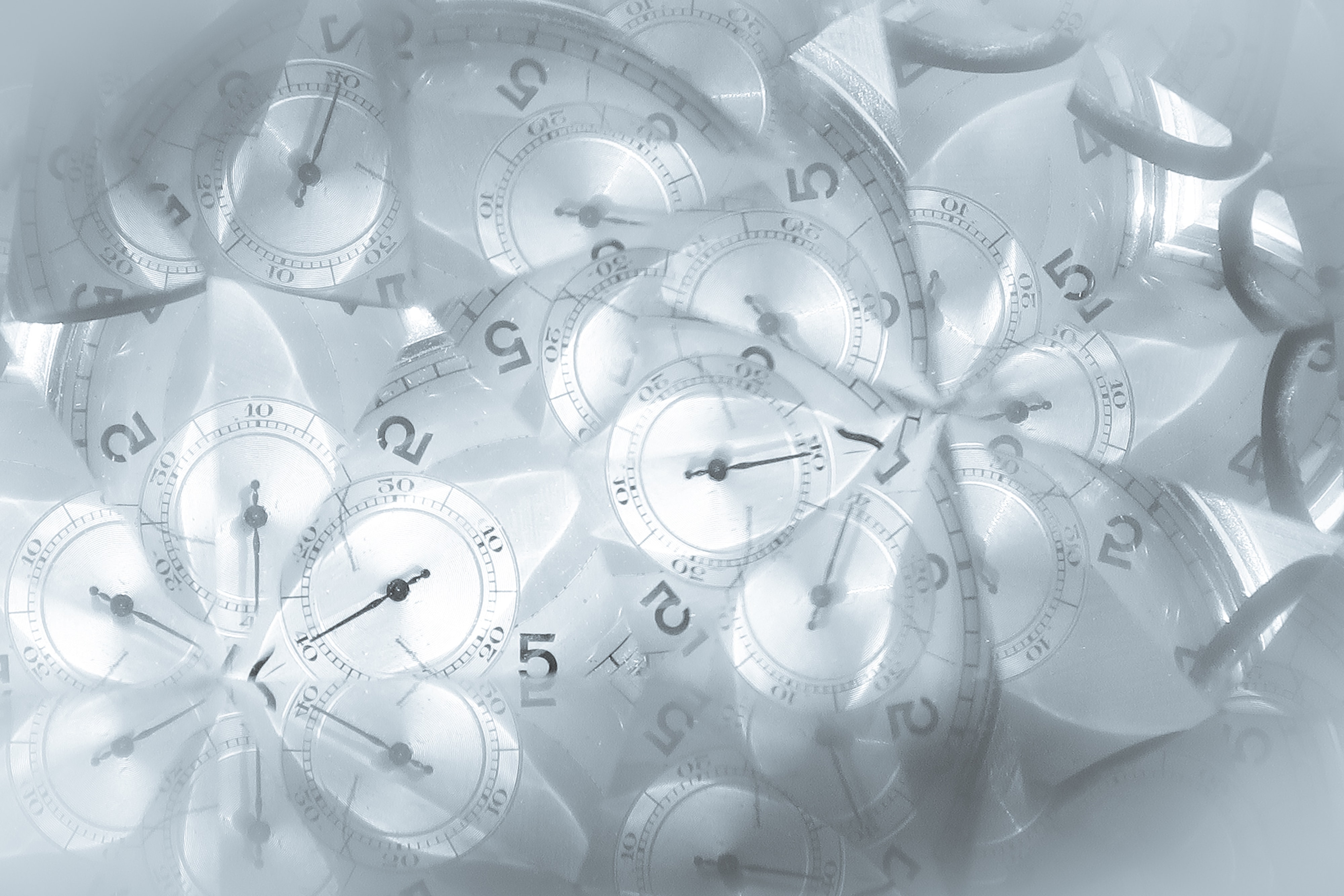 I am Philip Linden, a Research Fellow at Open Lunar Foundation. Outside of Open Lunar, I am a spacecraft systems engineer for Mission Operations at Planet Labs PBC. My fellowship is focused on considering possible architectures for an open, independent time standard for cislunar space. This post is the first in a series about timekeeping and clock synchronization for lunar activities.

In Sync: a musical timekeeping analogy

Imagine a concert where the sound system goes out. A performer on stage can hear the drummer's beat, but the fans at the back of the crowd can't hear anything from the stage.

The drummer is at the back; the audience can only see the performers at the front of the stage. The performers have an idea: to get the crowd to clap in sync with the beat.

How does the crowd synchronize their claps?

The audience uses the performers as time references. Each crowd member watches one or more performers and tries their best to clap in sync with them.
People with a poor sense of rhythm often need to synchronize their clapping with the performers. Others can clap along in time for a while before getting out of sync.

Method 2: Sync to a nearby authoritative timekeeper

The audience uses each other as time references. Each crowd member watches the person with the best rhythm that they can see.

Audience members close to the stage watch the performers and easily keep time with the beat, regardless of aptitude for rhythm. The sorry sap behind the soundstage can't see the performers directly, but they stay in time just fine by watching the tall band teacher a few meters away who has a clear view of the stage and great musical timing.

Even when their view is obstructed, any audience member nearby with a better sense of rhythm can be used to get closer to the true beat.

How does this analogy relate to spacecraft timekeeping?

Clocks in a timekeeping network are assigned a "stratum", or level of authority, based on how many degrees of separation are between that clock and the "absolute" time reference.

The jumbotron acts like a Stratum-1 time dissemination server, such as a Network Time Protocol (NTP) server connected to the local network. The NTP server is synced to GNSS or another shared time standard, and actors are able to sync to the NTP time even without a connection to any actor inside or outside the network.

In my next post, I’ll explain how to apply this analogy to develop an in-situ time reference.

Read the next blog post in the series, here.