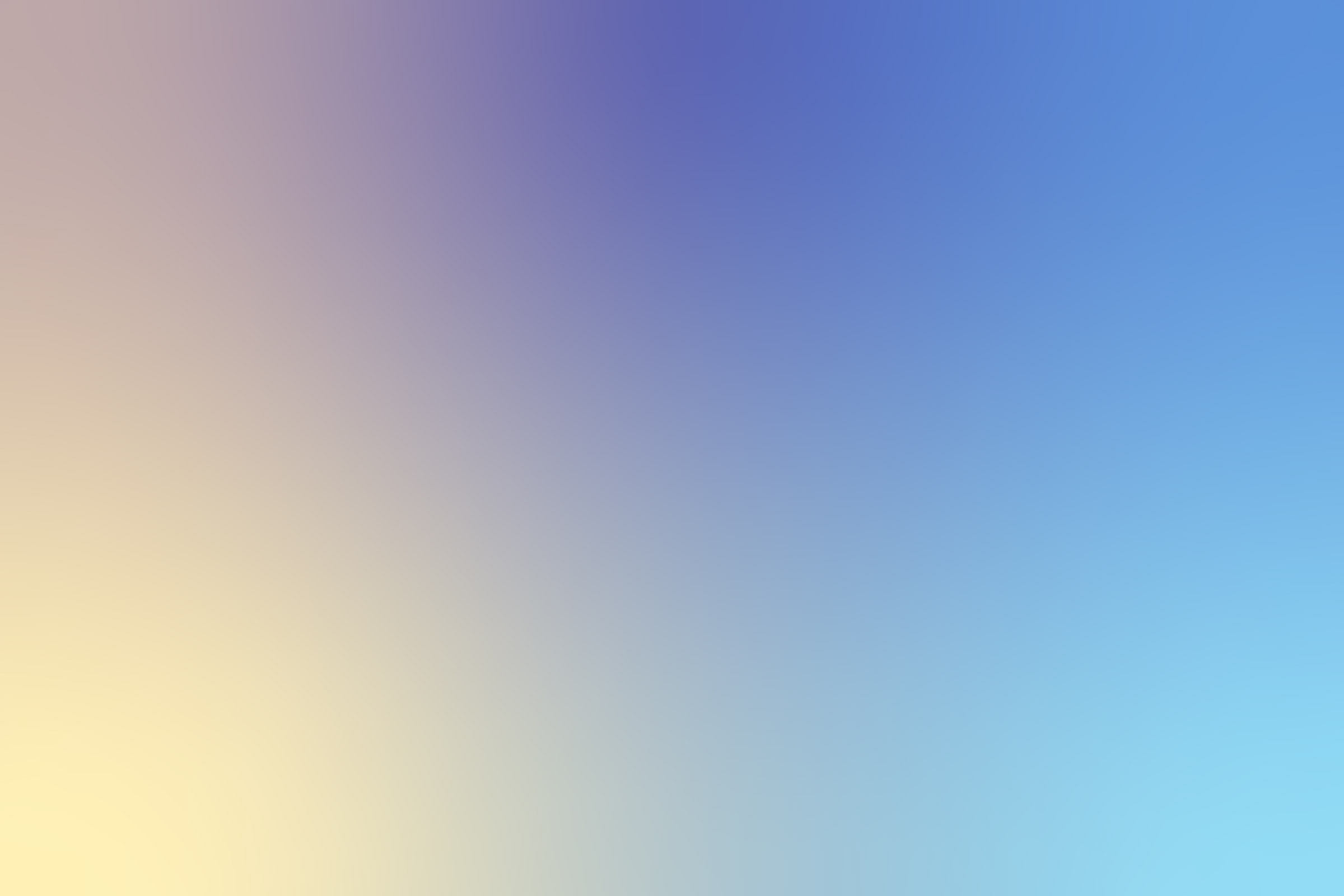 A voluntary Lunar Registry would not replace or render governmental or intergovernmental registries obsolete. Rather, it would complement them by providing a simple, flexible and neutral opportunity for missions to share and coordinate information. 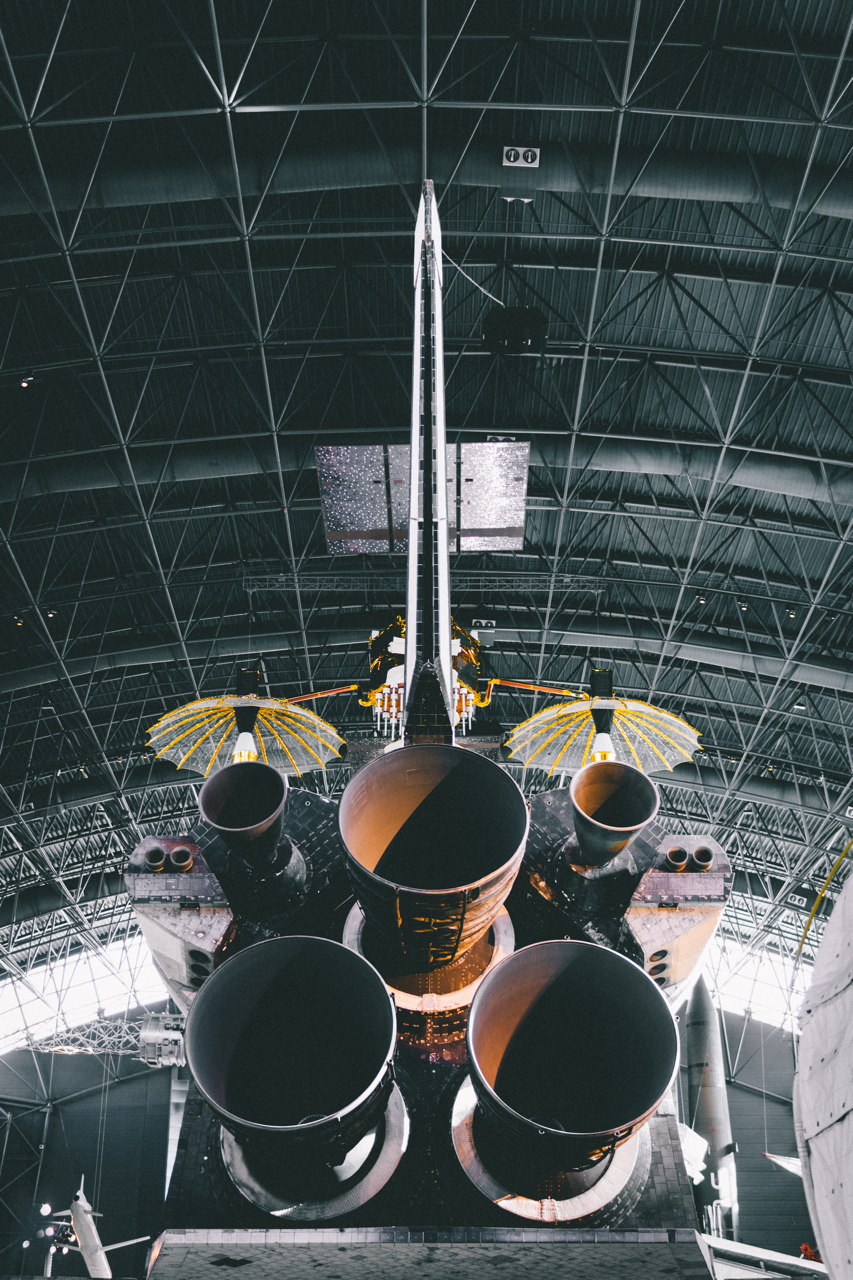 Traffic on the Moon is increasing, with six major states planning lunar missions in the next year. By some accounts, over 70 commercial missions are planned in the next decade. With the immediate and complex nature of many of these missions, operators will face challenges and coordination efforts never faced in space before.

In order to minimize risk, space stakeholders should commit to the practice of sharing a consistent set of mission situational information about their systems - both objects and activities. As proposed by Open Lunar, a voluntary global registry of objects and activities on and around the lunar surface will significantly increase the success and safety of current and future lunar missions.

Currently, there are a number of space-related bilateral agreements and temporary exchanges between states to share information, including the recent NASA - Chinese exchange for conjunction analysis around Mars. Information sharing can promote mission success and safety by decreasing the risk of collision and increasing emergency coordination, operational success, and political safety.

Increased activity on and around the Moon invariably brings the risk of collision, especially as more space actors set their lunar sights. The space domain has already seen evidence of accidental collisions, such as the 2009 collision between the U.S. Iridium satellite and a dead Russian Cosmos satellite, creating nearly 2,000 pieces of known orbital debris. Easily accessible information on mission details such as position can prevent unnecessary collisions.

The current lunar operating environment relies on outdated manual activities for space situational awareness, using processes that aren't adequate for the rapid growth planned. Accessing an automated database of information that both humans and machines can query is a requirement for successful operations, growth, sustainability.

By providing a central source of information, a lunar registry can help to coordinate and facilitate cooperation among the various stakeholders with interests on the Moon, such as governments, commercial companies, and research organizations.

Situational information on objects and activities can increase coordination between actors in critical or emergency events and empower decision-making. Shared information, such as contacts, location, and dimensions, amongst others can work to prevent catastrophic impact to existing or planned activities with threats and warnings, such as when a rogue rocket crashed into the Moon earlier this year, devastating the area of impact.

With possible contentious positions on lunar ownership, resources, and exploration, political competition and tension have the potential to rise. Historically, transparency has been known to increase international political safety and aid in decreasing or preventing conflict among stakeholders.

A voluntary Lunar Registry would not replace or render governmental or intergovernmental registries obsolete. Rather, it would complement them by providing a simple, flexible and neutral opportunity for missions to share and coordinate information. These benefits highlight the potential opportunity that a registry can offer by reducing risks for all stakeholders. Open Lunar will release our whitepaper in 2023 for consultation and feedback. We look forward to engaging with the space and lunar communities as we explore its potential.