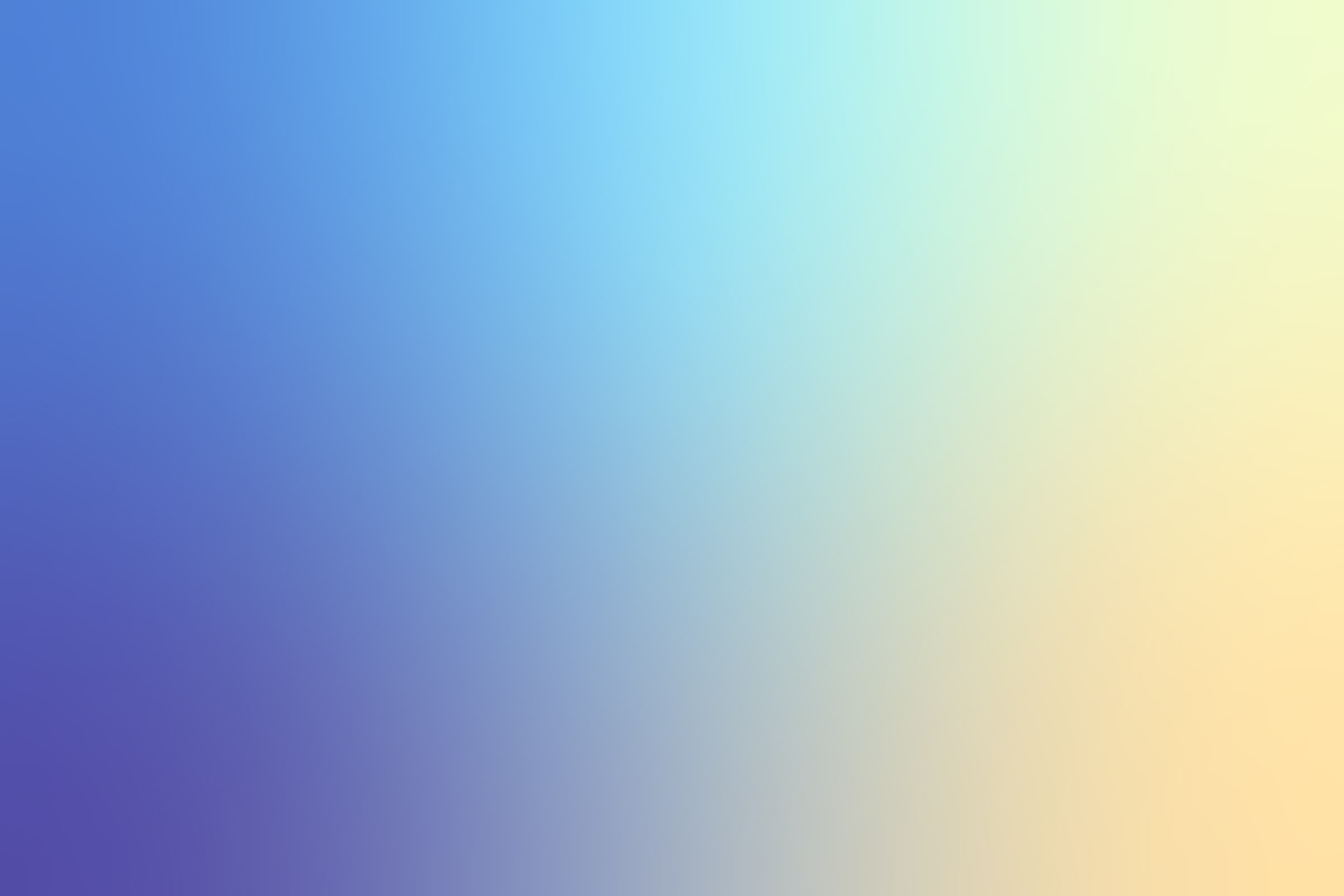 Transparency and Confidence Building for the Moon - A Primer

Numerous questions arise in the design and implementation of lunar TCBMs, particularly around the institutional activations required to support these measures. The starting point however, begins with a critical mass of agreement regarding baseline TCBMs. 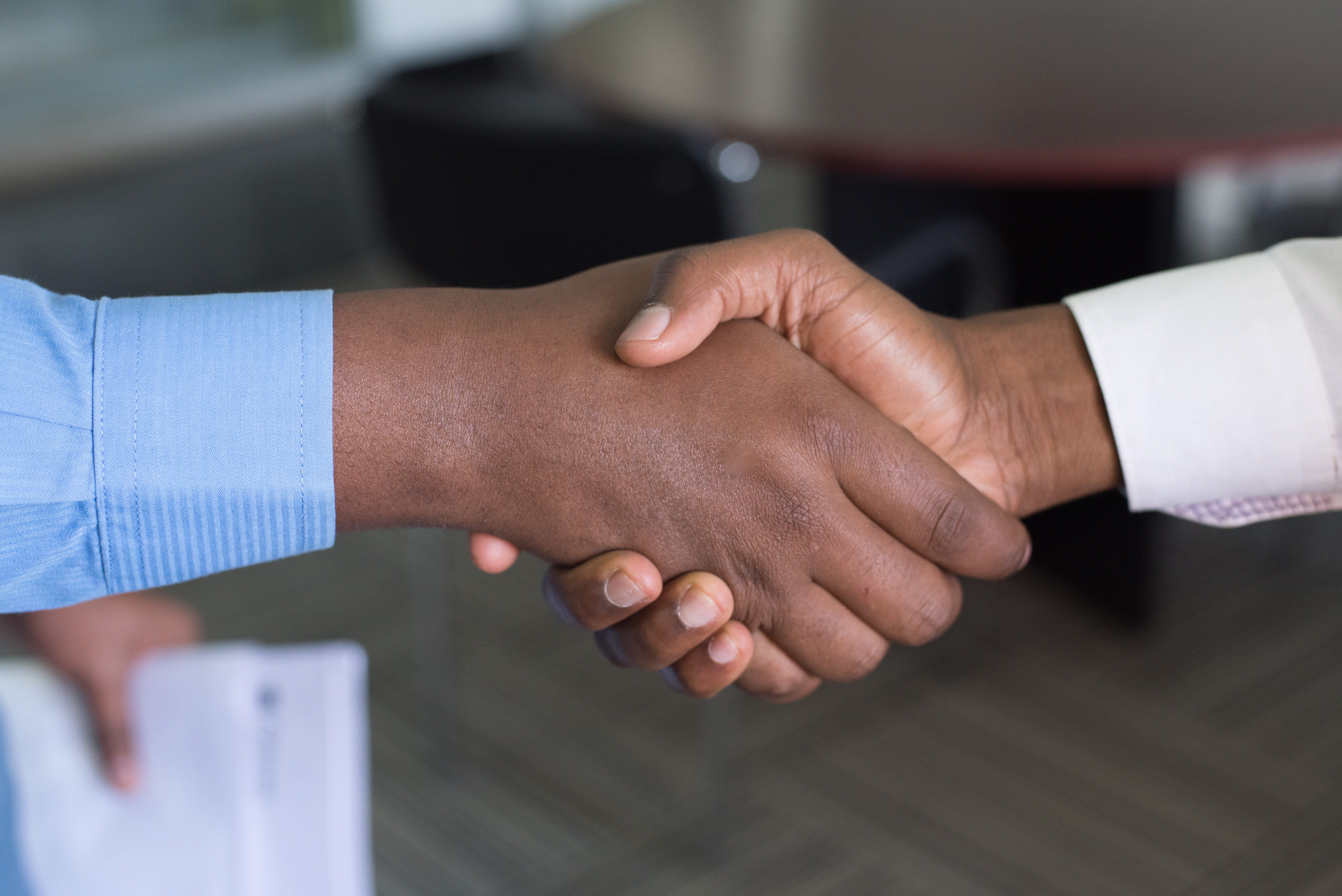 Transparency and Confidence-Building Measures or “TCBMs” is the term coined for political tools employed by States to stabilise international security. TCBMs can therefore range from a mandatory treaty obligation between multiple States, to a voluntary commitment made unilaterally by a singular country.

TCBMs have assumed increasing importance in the space security context, due to the growing climate of international mistrust and instability. This is owed primarily to the growth in spacefaring capabilities of States in recent years. Furthermore, since the 1970s, States have been reluctant to enter into new binding agreements to regulate space activities. The five international space treaties, being the Outer Space Treaty, the Rescue and Return Agreement, the Liability Convention, the Registration Convention and the Moon Agreement, were negotiated between the 1950s-1970s to ensure that outer space would be used for “peaceful purposes”. While the scope of this expression has witnessed much debate, it is conclusive that the space treaties do not effectively ban all weapons in outer space, nor do they comprehensively rule out conflict involving space-based assets. For these reasons, various attempts have been made at the international level to introduce space arms control and disarmament measures(1).

“Lunar TCBMs” are essentially measures that aim to enhance security for activities conducted on the Moon (including its subsurface), as well as activities in cislunar space. The distinction between TCBMs for outer space in general, and lunar TCBMs in particular, is increasingly relevant due to the foreseeable surge in activity in these areas.

TCBMs visible in the space treaties

The negotiations during the Cold War culminated in certain TCBMs contained within the provisions of the Outer Space Treaty, which are still in force today.

Article VIII of the Outer Space Treaty provides the basis for a State’s exercise of jurisdiction over space objects(2). The practice of registering space objects, which is further expounded in the Registration Convention, arises from Article VIII. Both this provision and the Registration Convention, provide significant TCBMs, in the form of information-sharing to intimate other States of the launch and the purpose of its space activity. Article IX, while criticised for its subjective wording, nonetheless introduces the principle of “due regard” and encourages States to engage in international consultations in case of “potentially harmful interference”. While this provision has received extensive analysis in the global community, little attention has been accorded to Article X of the treaty, which requires States to consider “on a basis of equality”, any requests to observe the flight of space objects. Article XI similarly encourages State reporting and information-sharing when conducting their own space activities(3). Particularly relevant now (in light of the Artemis Accords) is Article XII, which provides that “[a]ll stations, installations, equipment and space vehicles on the Moon and other celestial bodies shall be open to representatives of other States Parties to the Treaty on a basis of reciprocity" (4).

Of course, the language in some of the aforementioned provisions is either ambiguously worded, or contains an element of subjectivity, which makes it unclear whether these amount to concrete obligations under international law. Given the prospective surge in lunar activity over the next decade, new TCBMs will be indispensable to ensure that the Moon continues to be used for “exclusively peaceful purposes”(5).

The GGE Reports on TCBMs

At the UN level, the “prevention of an arms race in outer space” was addressed at the General Assembly and culminated in the adoption of a resolution with the same name in 1981(6). A group of governmental experts (GGE) was then convened to study the application of TCBMs in outer space(7).  This GGE report published in 1993 highlighted the need for TCBMs in light of the dual-use nature of space technologies, specifically requiring a “a confidence-building framework designed to enhance transparency and openness”(8). The group observed that States are hesitant to commit to such mechanisms due to the fear that any increased transparency may reveal weaknesses in their military capabilities and leave them vulnerable. Lunar TCBMs thus require a design that maintains a balance between building confidence among States, whilst assuring States that national security will not be compromised(9).

Negotiations regarding further measures under PAROS continued at the UN Conference of Disarmament, with two distinct views eventually emerging – commitments to prevent weaponisation and continued disarmament would either be captured in the form of a binding multilateral treaty(10) (advocated by Russia and China) or reflected in a voluntary instrument built solely on the political willpower of participating States (preferred by the US)(11). The Conference on Disarmament has remained deadlocked due to the divisive nature of these issues.

In 2010, the UNGA adopted a resolution titled “TCBMs in outer space”(12) and requested the Secretary-General to establish another group of governmental experts for outer space TCBMs(13). The 2013 GGE report contains a set of TCBMs that States can implement nationally on a voluntary basis. TCBMs can be broadly divided into two types- either pertaining to capabilities or behaviours(14). The report classifies TCBMs for outer space into different categories, namely: general TCBMs, information exchange about development programmes for new space systems and information about operational space-based systems providing widely used services, the articulation of a State’s principles and goals relating to their exploration and use of outer space for peaceful purposes, specific information-exchange measures aimed at expanding the availability of information on objects in outer space and their general function, measures related to establishing norms of behaviour for promoting spaceflight safety (such as launch notifications) and international cooperation measures aimed at promoting capacity-building and disseminating data for sustainable economic and social development(15). The GGE also laid down criteria for the design of TCBMs, stating that they must be clear, practical and proven (i.e., demonstrated by one or more actors), effectively confirmed by other parties in application and most importantly, reduce or eliminate the causes of mistrust, misunderstanding and miscalculation(16).

Notable TCBMs recommended in this report are information exchange on principles and goals of a State’s outer space policy, information exchange on major military outer space expenditure and other national security space activities, information exchange on space activities such as orbital parameters, launches and hazards, and risk reduction notifications (such as notifications on scheduled manoeuvres that may result in risk to the flight safety of other space objects), and voluntary “familiarisation” visits to launch sites and facilities(17). Since this report, the implementation of such TCBMs continues to be encouraged at the General Assembly forum.

The Case for Lunar TCBMs

As mentioned above, it has been difficult for States to make progress on new space security mechanisms since the space treaties were enacted. However, the adoption of the Guidelines for the Long-term Sustainability of Outer Space Activities unanimously at the UNCOPUOS prove that there is potential to create new TCBMs(18). Among the Guidelines are provisions on enhancing the practice of registration(19) and information-sharing on space objects and orbital events, which both contribute to increasing predictability in lunar activities(20).

Developing a set of TCBMs that cater specifically to activities on the Moon is therefore not only desirable for continued peaceful use of the Moon involving multiple actors, but is also promising. The TCBMs that are most urgently needed from a space security perspective, are measures on information exchange to clarify States’ intent behind their lunar activities. Such measures could include an information exchange for activities conducted on the lunar surface aimed at stakeholders in the resource utilisation industry, in addition to the publication of observation data in cislunar space. Similarly, a space traffic management system that facilitates sharing of SSA data would be a particularly useful TCBM(21). Such measures would go a long way to ensuring that use of the Moon continues to be “peaceful” and free of conflict.

The prospective growth in activity on the Moon indicates a larger number of actors, new technologies, increased competition and greater potential for conflict. TCBMs can reduce the scope for conflict by introducing predictability in lunar activities. Specific measures could include an STM system which would facilitate consistency in patterns of behaviour based on the simple act of collaborative monitoring and data-sharing. Other measures to be considered include consultation mechanisms in case of disputes regarding resource utilisation, notification procedures when States conduct certain activities, or a constraint mechanism regarding the prohibition of aggressive acts on the Moon.

The key determinant in creating a set of lunar TCBMs lies in balancing collective interests of space security with the singular interest of each State. Certainly, the history of negotiations for TCBMs thus far indicates that new measures would be better-received if they were introduced in a bottom-up approach, rather than imposed in a traditional top-down form through a treaty. A bottom-up approach can facilitate the intervention of non-State actors, unrestricted to commercial entities and inclusive of CSOs, to support this process. Numerous questions arise in the design and implementation of lunar TCBMs, particularly around the institutional activations required to support these measures. The starting point however, begins with a critical mass of agreement regarding baseline TCBMs. The design of these TCBMs would have to cater to the interests of the stakeholders involved, by providing substantial benefits in addition to the long-term goal of strengthening security. Finally, the process of adopting lunar TCBMs would also have to be inclusive of diverse stakeholder interests, and provide assurance that these views are represented in the negotiation process.

7 UNGA, Prevention of arms race in outer space, Study on the application of confidence-building measures in outer space UN Doc A/48/305 (15 October 1993).

10 Draft Treaty on Prevention of the Placement of Weapons in Outer Space and of the Threat or Use of Force against Outer Space Objects (PPWT), introduced by the Russian Federation and China, UN Doc CD/1839 (29 February 2008).

11 See ICOC, supra note 1, which was proposed as a voluntary code of conduct by the EU, but fell through negotiations in 2015.

14 UNGA, Group of Governmental Experts on Transparency and Confidence-Building Measures in Outer Space Activities UN Doc A/68/189 (29 July 2013) at p. 12

21 Space Situational Awareness or “SSA” encompasses all programs used by different actors in space, to monitor the safety of the near-space environment, which includes tracking the location and movement of all objects (natural and manmade) in outer space. Space traffic management or “STM” refers to a regulatory system that is designed to ensure safe and secure space activities, devoid of collisions or radiofrequency interference.