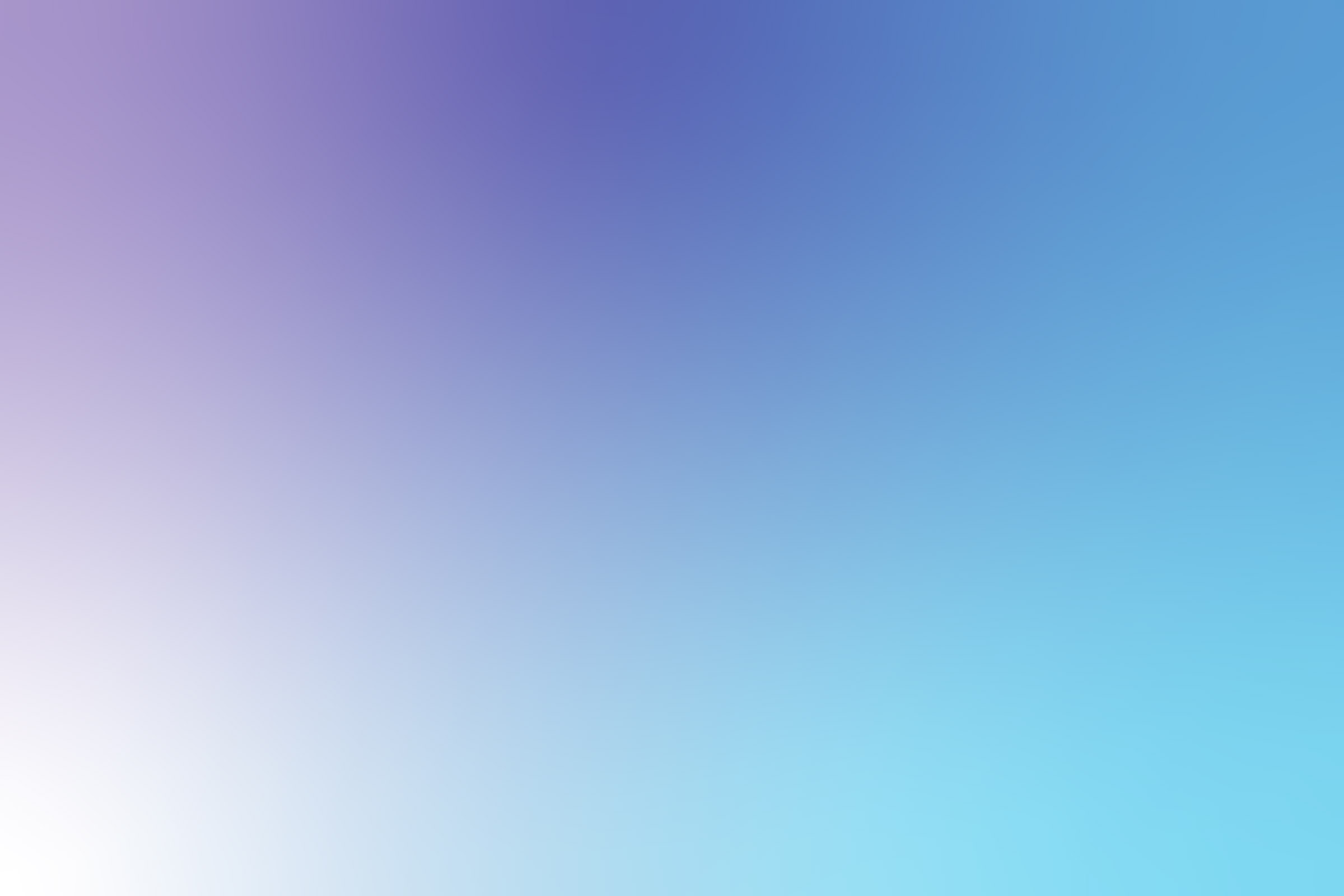 This blog posts series will analyse the political backdrop for an independent multi-stakeholder Lunar activity registry, highlighting why it’s needed and how it might help. These are the precursors to a more comprehensive White Paper which we’ll be working on over the coming months. 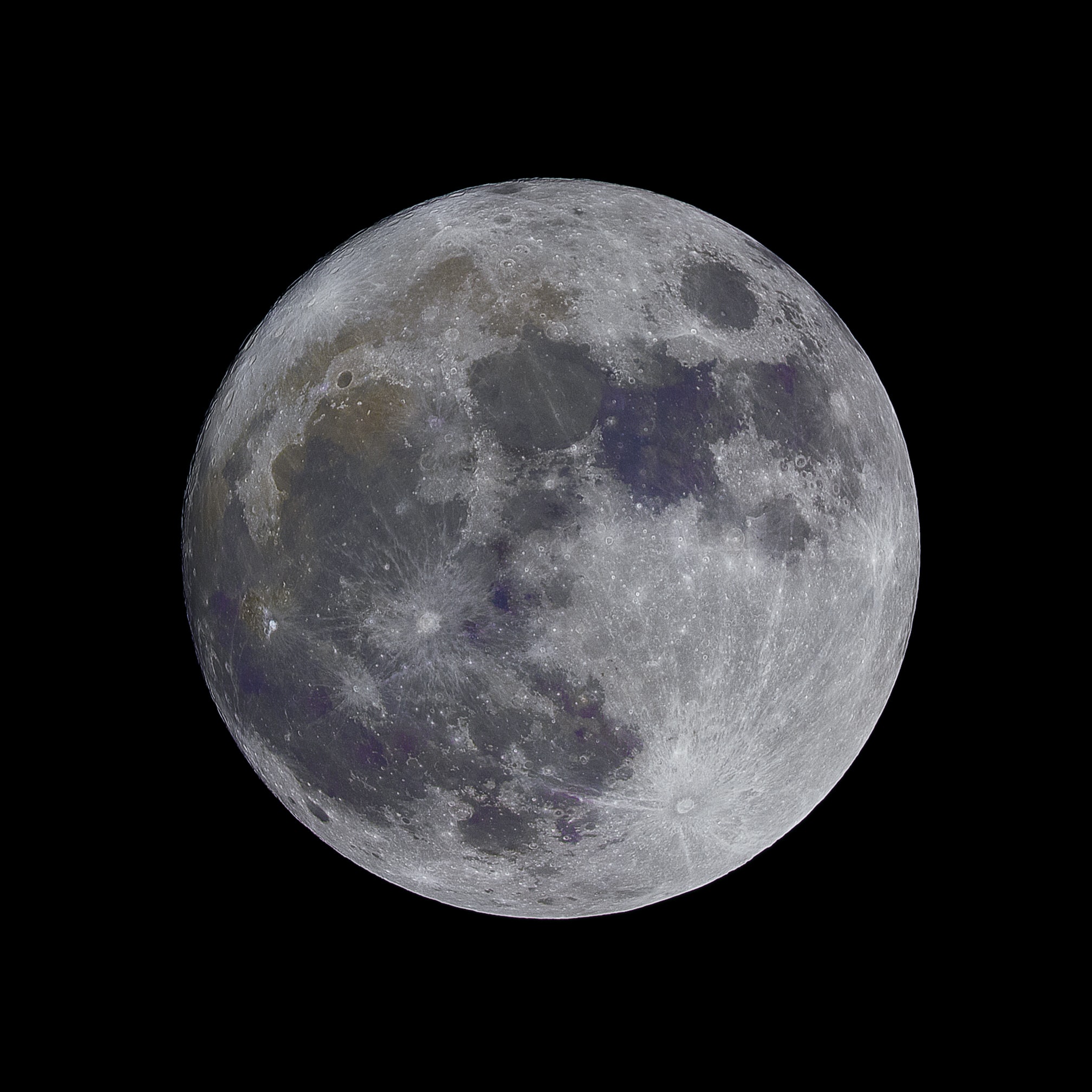 I’m Samuel Jardine, a Research Fellow at Open Lunar. Outside the organisation, I am the Head of Research for London Politica, a political risk consultancy, as well as a Defence Consultant at RUSI and one of its Military Sciences “Rising Stars” programme mentees. I have the privilege to be delving into the geopolitical contexts for two of the Open Lunar Foundation’s exciting new initiatives. One of these has me analysing the political waters for the impact which an independent multi-stakeholder Lunar activity registry may have. These first few blog posts will form a series analysing the political backdrop for such a registry, highlighting why it’s needed and how it might help. These are the precursors to a larger, more comprehensive, (and more fascinating, promise!) White Paper which we’ll be working on over the coming months.

Building Lunar Security and Cooperation Through an Astropolitical Lens- the role of normative behaviours in creating stability.

As interest in the Moon from state and corporate stakeholders increases (often framed as a second “race”), so too does the urgency to create the tools and frameworks that would facilitate the building of a coherent community of actors and establish de facto normative behaviours “norms”. Doing so would create accepted parameters for growing competition, if not promote cooperation, within the space domain, politically stabilising it for state and private actors.

Norms are, as adeptly defined by the US Director of National Intelligence, widely shared expectations about what constitutes appropriate behaviour by a community of actors (in our case, governments and certain non-state actors at the international level).  They seek to attempt to guide “desirable behaviour” through non-binding frameworks, that can sometimes lay the foundation for later binding agreements (which are the provenance of legal treaties, binding rules, or laws).

Norms provide the building blocks on which international treaties, such as the Outer Space Treaty (OST), can be strengthened through;

Due to issues like that described above, there has been no new binding multilateral agreements regarding space since the 1970s due to diplomatic rivalries between states. Normative behaviours have become a vital, and really only, way to develop a cooperative understanding of how space can be utilised.

Without the establishment of normative behaviours, treaties that seek to promote cooperation and stable governance are more easily discarded, or ignored, due to the lack of persuasion or pressure. Norms legitimise existing agreements and allow them to be used when actors seek to act at odds with such understandings. In my next post now that the groundwork is laid for their importance, I will dive into why the Moon needs norms.

Read the next blog post in the series, here.