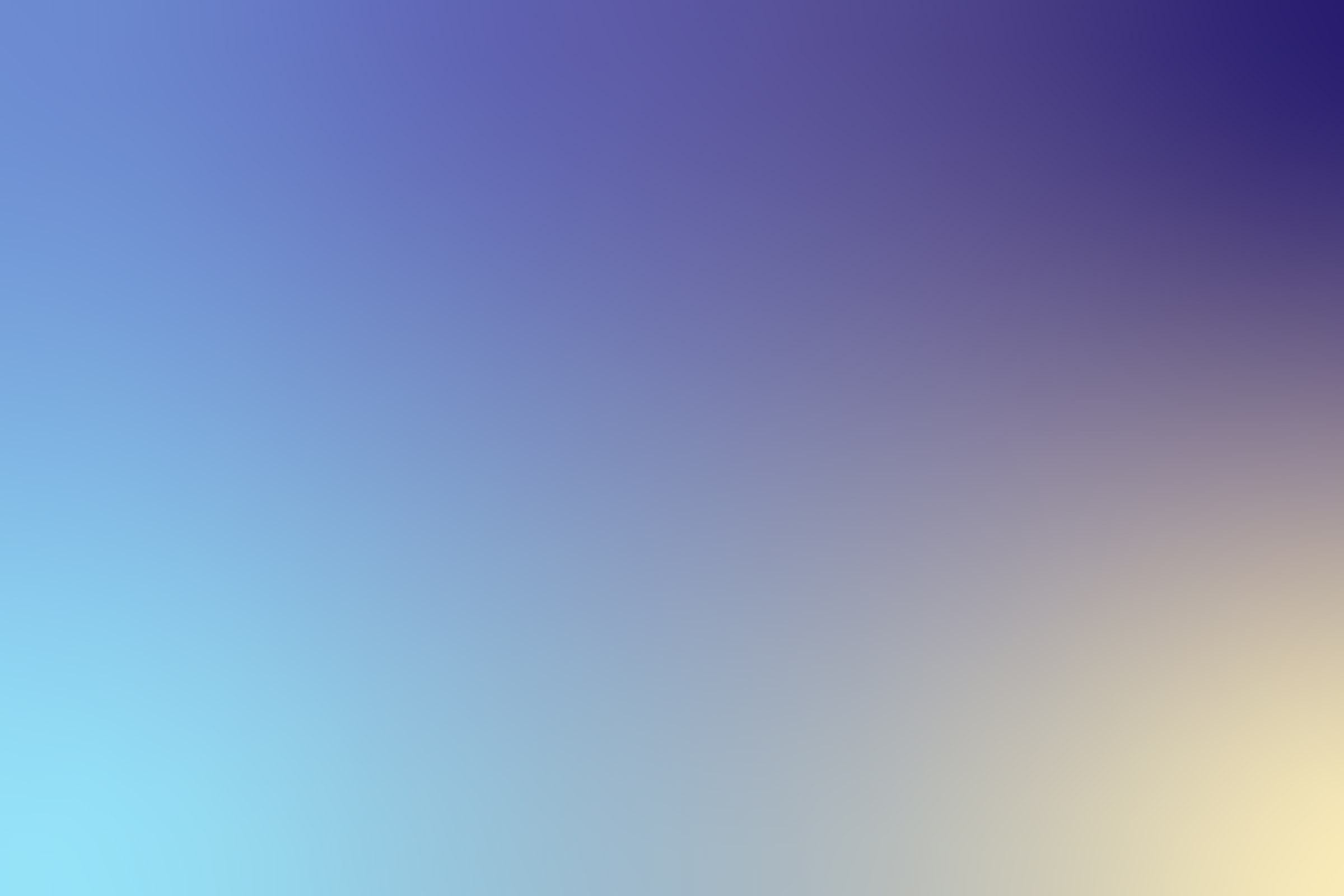 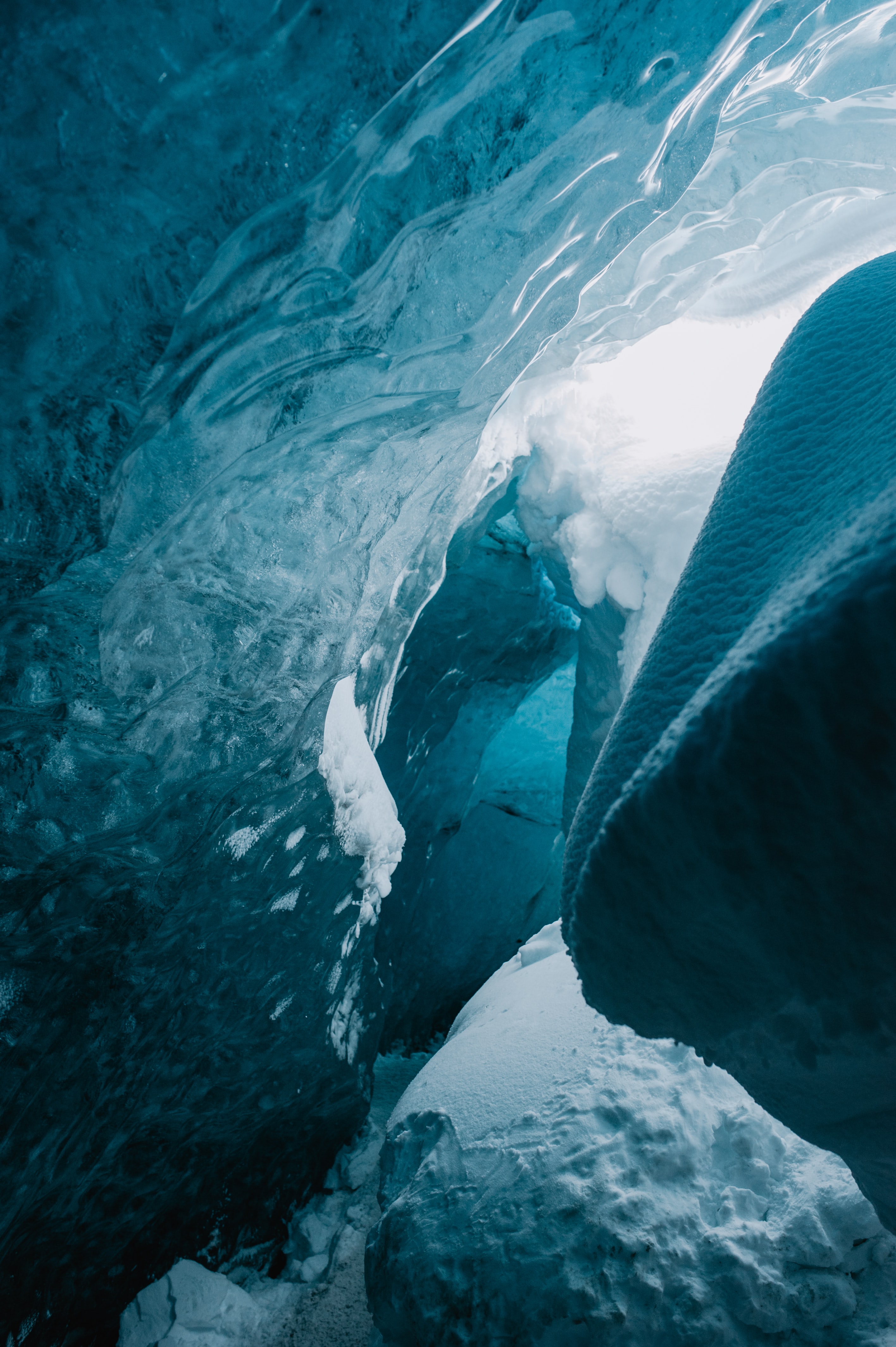 Normative behaviours (norms), as highlighted previously, are integral to fostering a coherent community of actors, and promoting peace and stability for existing treaties and aspirational goals. This is particularly the case at a time when the politicisation of treaties is a tool for engaging in currently rising geopolitical competition spanning “great powers” and other states seeking to “diversify” their dependence. As we shift into a multi-polar world, the effectiveness of coercion or deference to a central axis of power is waning, and with it comes an increased need for transparency and confidence-building.

This current trend of geopolitics will also fundamentally shape our emerging activities on and around the Moon, threatening to make it a new 'arena”, courtesy of the Moon's potential economic, scientific, and strategic value. Parallels of how our current increasing geopolitical competition has impacted regions formally deemed “peaceful” and “cooperation” can be found on earth:

The two above examples offer us lessons that geopolitical competition spreads to all areas, and nowhere is excused- even if that area is hostile, or its economic or strategic value is questionable or currently unknown. but also how to manage it (or not!). A key cornerstone is transparency, which in international relations generally helps ease potential security dilemmas through illuminating activity to at least some degree (and so aims and interests). This helps avoid diplomatic, policy, or political accidents or misunderstandings.

In the Arctic, the reason for activities (which largely took place in sovereign areas) was hard to discern. Dual-use concerns were high, and mechanisms for discussion and sharing were inadequate. In the Antarctic, there are rigorous reporting and inspection mechanisms for activities, which despite lacking effective enforcement methods due to the ATS’ politicisation, support the normative behaviour that is it not acceptable for states to openly flout.

Such transparency and communication for Lunar activities would go a long way to building trust between interested actors, and even if violated, set the bar for what is expected. In my next post, I’ll dive into how exactly the transparency of Lunar activities could be promoted through an independent registry of activities.