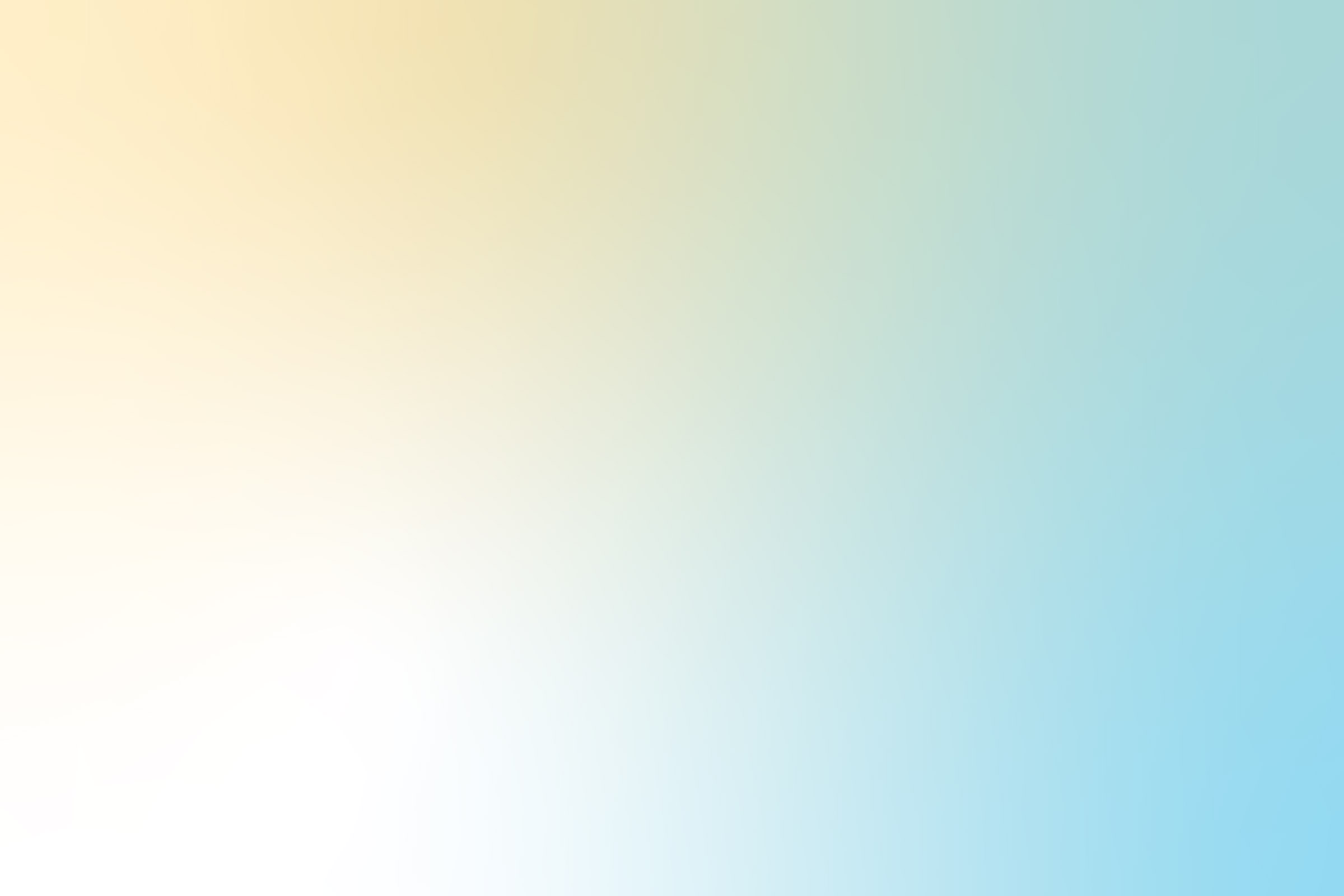 Polycentricity is not a new concept, however it is also not yet mainstream. We believe this concept is central to designing the future of institutions, public goods, utilities management and more within the lunar economy. 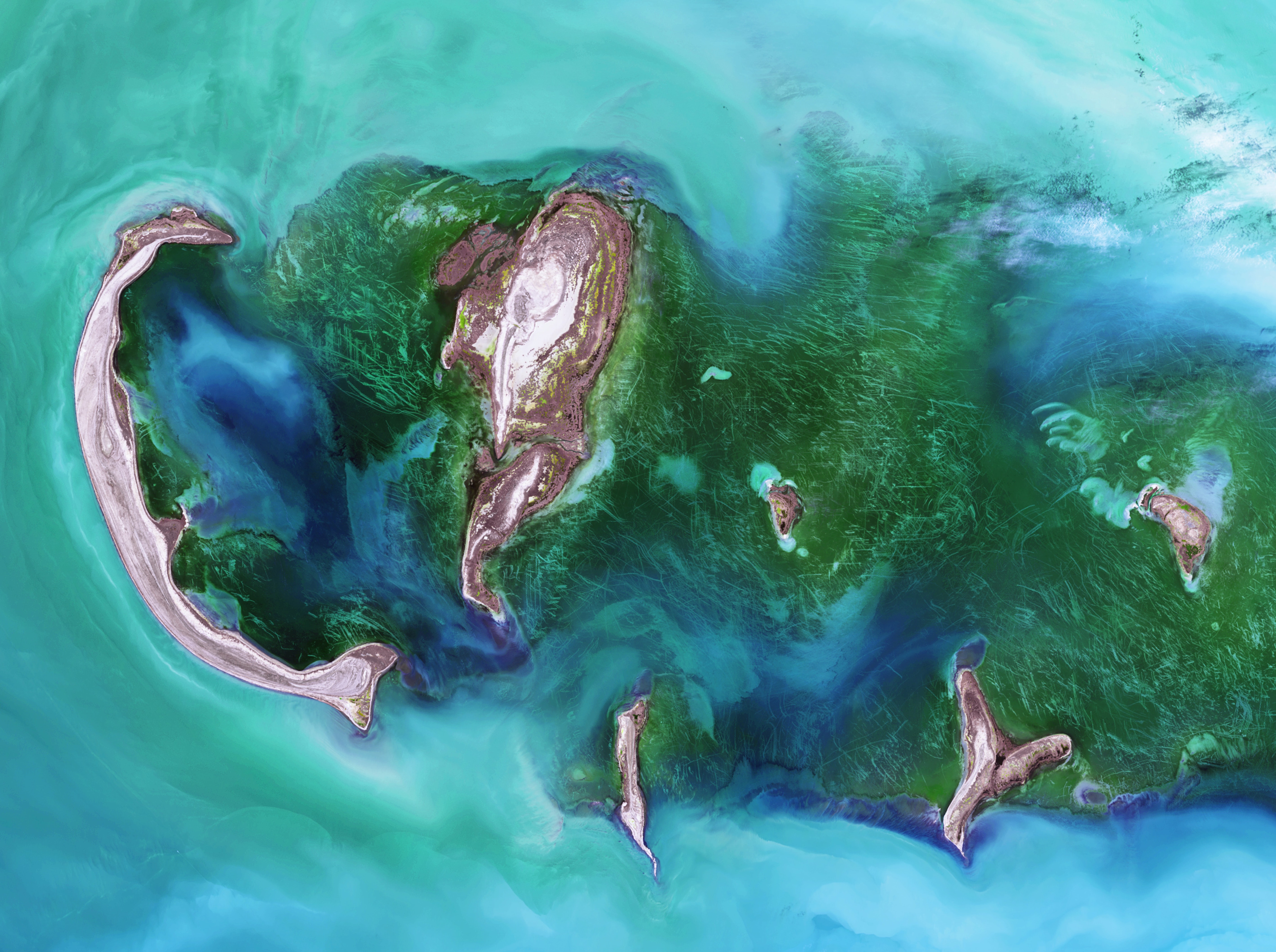 Introduction to Polycentricity: a Backgrounder

Polycentricity is not a new concept, however it is also not yet mainstream. Originally, it arose from the curiosity of scholars that investigated how seemingly unorganized and chaotic metropolitan services persisted over centralized ones (Ostrom et al., 1961). According to prevailing wisdom about economies of scale in theoretical economy, the greater and the more centralized services are, the better and the more efficient they are (Aligica and Tarko, 2012; Stephan et al., 2019). Accordingly, metropolitan areas with chaotic, partially overlapping services without overarching coordination were viewed as suboptimal and interest in how and why they prevail rose in political economy. Elinor Ostrom and colleagues (Ostrom et al., 1973; Ostrom and Whitaker, 1973), through multiple experiments on effectiveness of monocentric and unorganized services, found that contrary to the economy of scale, large, centralized services were less satisfactory than smaller ones. They observed that the clusters of services arose out of the highest possible overlap in needs and institutions. Different services require different scales for effective provision. And even similar or identical services may require different scales under different circumstances to accommodate for societal norms within larger sociological systems (Aligica and Tarko, 2012). The point being, effectively governed public goods and services rely upon subsidiarity. Out of this subsidiarity, the concept of polycentricity emerged. Rather than a centralized service provider, multiple independent governance centers with independent practices without hierarchies but with a shared goal seem to provide services most effectively.

(2) an overarching, single system of rules, and

(3) spontaneity in the emergence of order and institutions which results from the exchange between coexisting and competing ideas, practices, and methods (Aligica and Tarko, 2012).

If one follows the perspective of the Bloomington School, additional conditions for a polycentric system are ordered relationships between the governance centers that persist in time, the mutual monitoring and enforcing capacity of shared rules, the existence of centers at different organizational levels, and the involvement of all actors in rule design (Aligica and Tarko, 2012).

To properly understand the concept of polycentricity and the theory behind it, one should necessarily study monocentric systems since the two are inherently interlinked. In a monocentric system, all power to determine and enforce rules exists in a single governance center that inherits the sole legitimacy to exercise such power (Stephan et al., 2019). In polycentricity on the other hand, many centers inherit limited and relatively autonomous power to determine, enforce and alter rules (Aligica and Tarko, 2012). In polycentricity, there is no single authority to rule, but rather all rulers are constrained and limited under a “rule of law”. It is, however, important to distinguish between anarchic decision-makers and a system under one shared set of principles with authority to rule within such a system. It is also worth mentioning that the purest of polycentricity, conceptually at least, originates from anarchic chaos without any rule of law that leads to the bottom-up creation of governance systems with autonomous decision making that cooperate in achieving a common goal by establishing shared codes of conduct and principles (Aligica and Tarko, 2012). Polycentricity stands right in the middle of the measuring stick between an all-powerful, single authority system and the ultimate sovereignty of individuals in anarchy. Polycentric governance attributes agency and discretion to its subsidiaries while being ruled by an overarching set of explicit or implicit principles, norms, rules, and decision-making procedures around which all actors’ expectations converge.

Spontaneity is a key characteristic of polycentricity. Agility and adaptivity are indicators for independent decision making and the flexibility of the governance system. Governance centers can develop innovative institutions for their jurisdictions. They need not to consider or consult the larger polycentric system since they are autonomous in their provision of a respective good or service. Such innovation can occur spontaneously and can impact the entirety of the system as mutual learning and exchange of practices is encouraged in polycentricity. As long as there are rules on how to change the rules of the system, spontaneity is a sign of a thriving polycentric system (Aligica and Tarko, 2012).

Another important characteristic of polycentricity is freedom of entry. A polycentric governance system consists of independently, autonomously governing centers/actors that agree on following an overarching set of rules to achieve an agreed-upon goal. Hence, freedom to enter, or in fact leave, a polycentric system is a key component in achieving diversity, ingenuity, and innovation without restricting the boundaries of the system (Aligica and Tarko, 2012).

Even though, as explained above, in their purest forms, mono- and polycentricity are polarities, empirical evidence suggests that they can in fact complement one another. Elinor Ostrom (1990) describes an inevitable, layered system of rules and decision-making procedures to enable the multiplicity of governance centers. In her multi-level governance model, she elaborates that, for polycentricity, operational level decision making, or one individual actions, requires a collective choice framework that establishes a convergence of expectations since in polycentricity, the autonomous decision centers work towards a shared goal or vision (Ostrom et al., 1961). The collective choice rules, however, require a higher level of governance themselves which is defined as the constitutional rules level. What is described by Aligica and Tarko (2012) as a precondition for polycentricity ((2) the existence of an overarching set of rules), is a given in Ostrom’s empirical work. Ostrom’s constitutional rules level describes the “rules of the game” (Ostrom, 1990). These rules of the game prescribe, for instance, how collective choice decisions can be made and how rules can be changed. Such rules, in local contexts, are understood as regional, national, and international law, or the rule of law most generally. Therefore, constitutional rules in the multi-level governance model are monocentric even for the most polycentric governance systems of local common-pool resources. Accordingly, polycentric governance does, in fact, not only not repel monocentric governance systems, but rather it requires them to be set up in the first place in order to establish shared goals and visions for polycentric, sub-autonomous self-governance.

Polycentricity does have advantages and disadvantages. Theoretical advantages include decision-making centers that are narrower in scope with more specific actor groups involving stakeholders and experts, while the risk of a lack of participation and accountability comprise the disadvantages (Tepper, 2019). Since like-minded states are likely to be of similar characteristics, small groups of powerful states and actors would most likely cooperate for their collective benefit, potentially disregarding interests of less powerful actors and either forcing them to comply with their standards or not participate at all (Benvenisti, 2014; Kulga, 2017). While redundancy or duplicated parallel systems could lead to mutually influencing and gradual movement towards each other, it could also trend towards increasing inconsistencies and raise the potential for conflict within international politics.